Criminal Affairs of The Heart 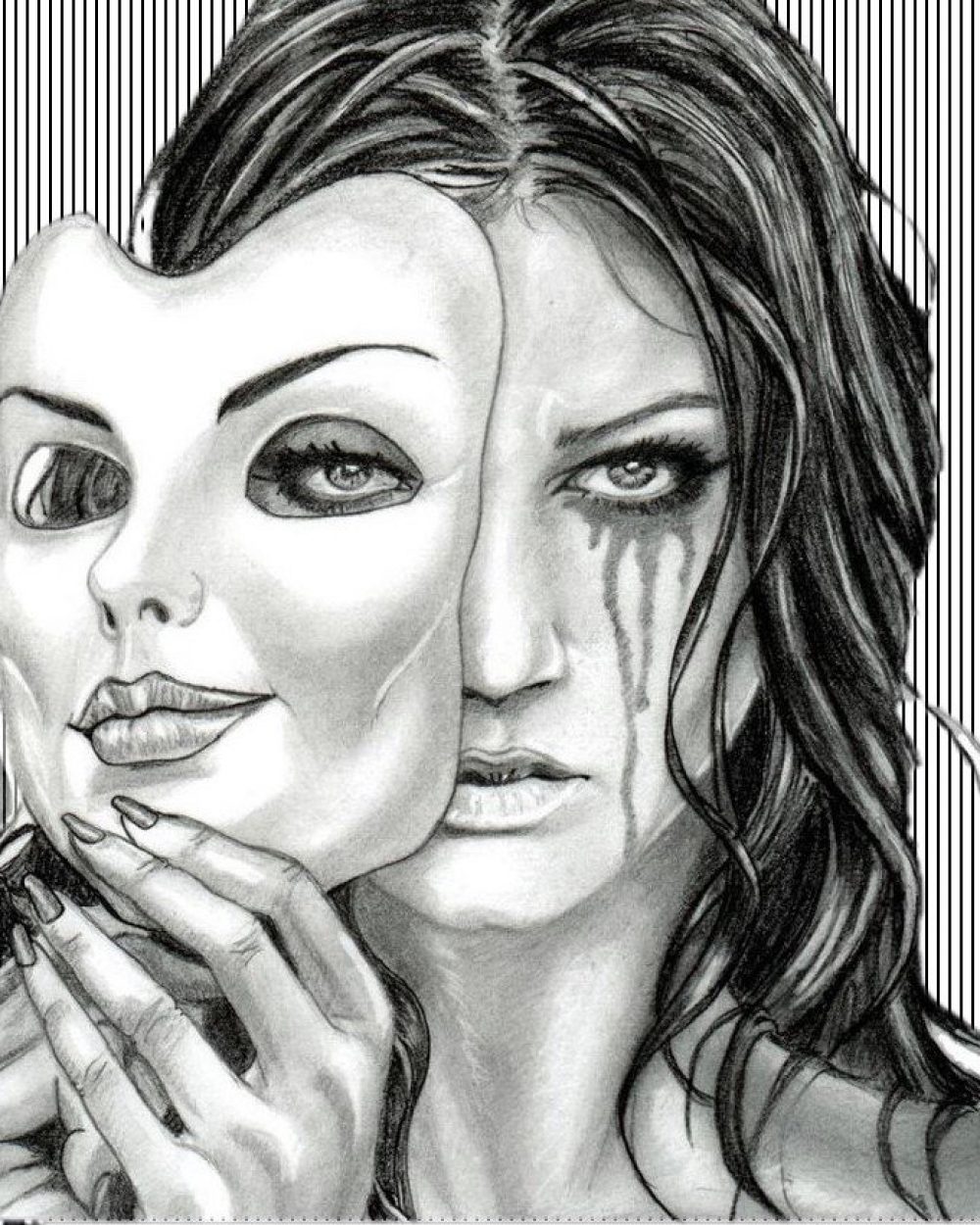 Daughter of Crime, introduces the reader to Isabella Alessandro, a street-smart young woman, who has life experiences beyond her years.

Isabella has a life many others envy—living near Hollywood—but it’s just a cover. Beyond the glitter and sunshine lies the dark reality of her felonious family and her abusive, controlling brother, from whom she must escape or die. LA in the 80s is the Wild West of drug trafficking and Colombian Cartels, and, unlike some of her classmates whose families work in the entertainment industry, Isabella’s family business is crime.

By the time Isabella thinks to escape, she’s in an impossible situation. On one hand, she can stay in the family and carry on with her criminal birthright, hoping the secrets she’s inherited won’t lead to her demise. Or, she can run toward freedom and try to start a new life. But that would mean leaving everything she knows behind—including protection—in a world where those without it don’t live to talk about it.

Ally Ferreira is a smart and charismatic writer who creates engaging stories from her own unconventional and fast-paced life experiences.